22/11/2021 Company News
Winter is coming, and the sweet-scented osmanthus is full of fragrance!
Our company is adhering to the mission of achieving employees, achieving customers, and all employees' material and spiritual happiness. We have established a happiness committee. In order to improve the happiness of employees, we inspected the happiness index of employees and held the first seminar on the company's happiness index. At the meeting, the leadership decided: to implement a collective activity for employees every quarter to improve everyone's happiness index.
The activity scheduled in the fourth quarter is a sports meeting. Through sports, the health and well-being of employees are improved. On November 18th, we launched the first Friendship Games between Qizhen and Aligned Technology. 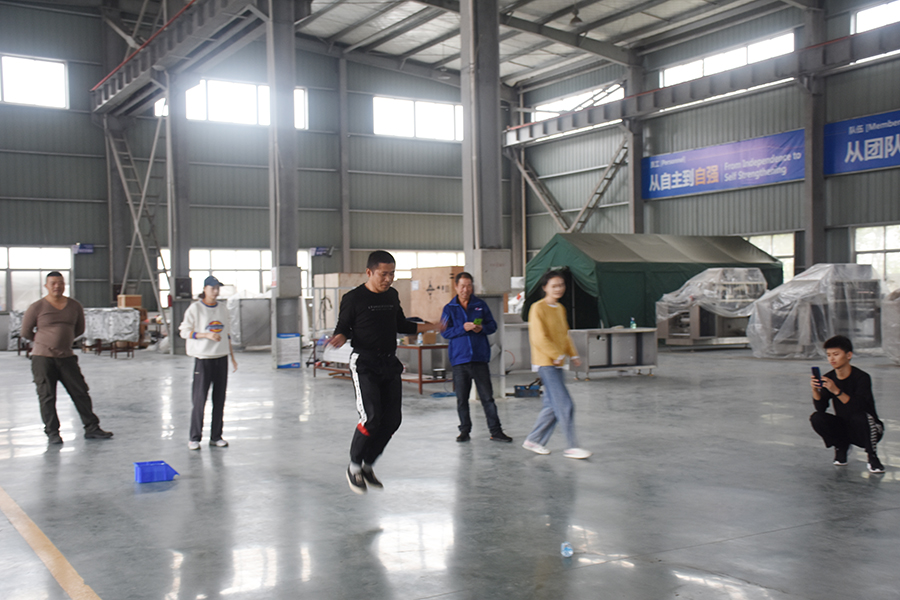 This is a special sports meeting. In order to bring the employees closer, before the game, we disrupted the employees of the two companies into teams, participated in the competition in the form of teams, and set slogans in the election of the captain in the group.
The first team-double Qi team, the second team-the common victory team, the third team-the hairline against me team, the fourth team-the winning team, the fifth team-the force team, the sixth team-Qi Qi alliance
On this day, we gathered in the indoor venue of Qizhen. With the good wishes of the leaders, the sports meeting officially kicked off. 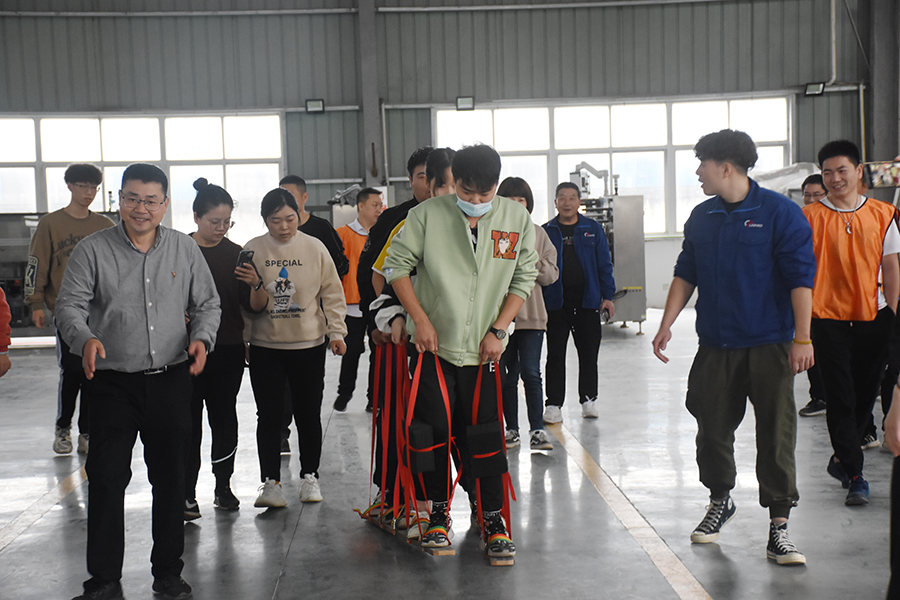 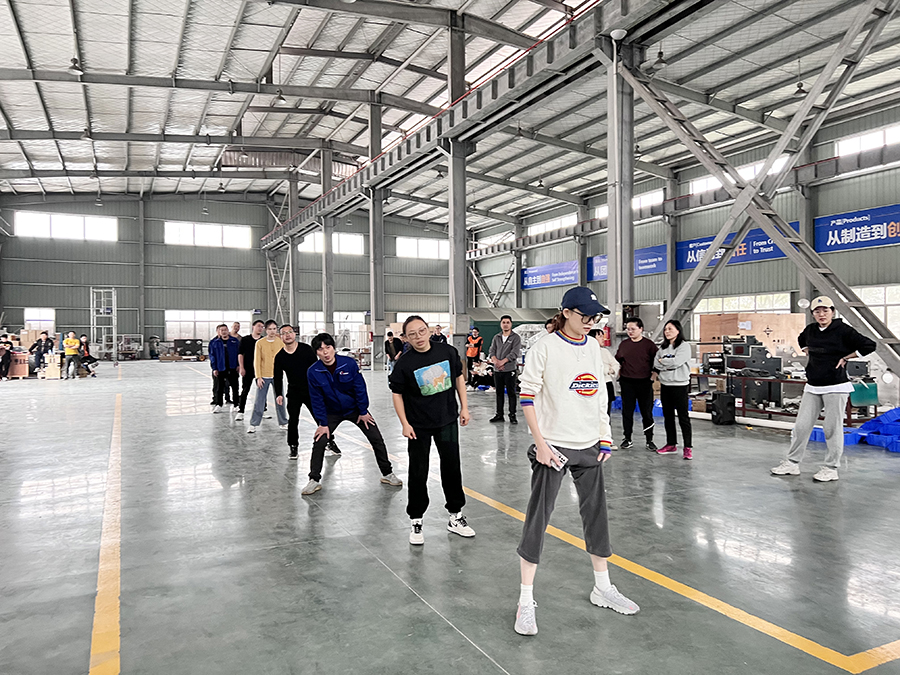 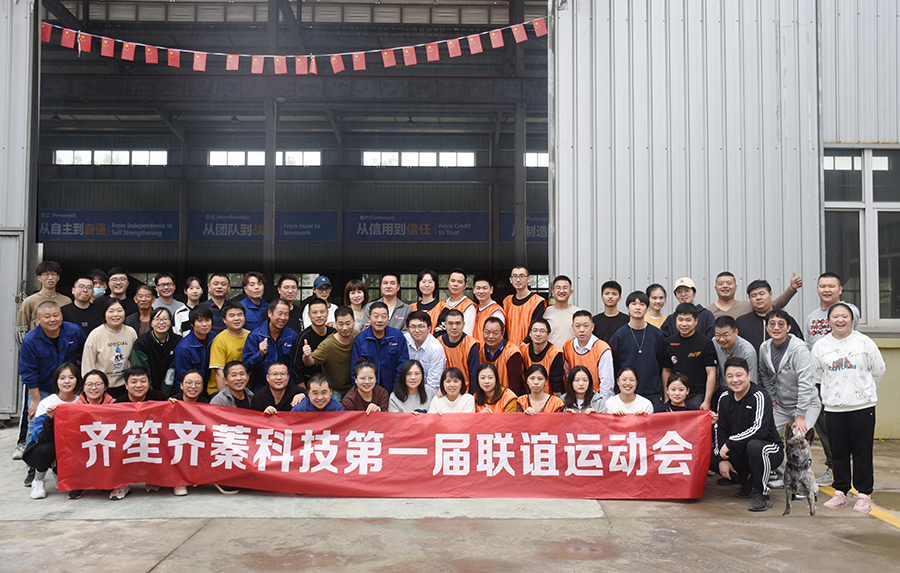 During the event, medical personnel were arranged, food and drinks were prepared for everyone, and there were also friends who recorded the whole process of the event. like!
A person can go fast, but a team can go far. Although some colleagues are not very familiar with each other, through this event, we deeply feel: We are a team and we have done our best to honor. Even if we are not the first in the end, we do not leave any regrets. Meeting is a kind of fate, and knowing each other is an honor.
The team that won our championship is our first echelon-the double team, and the runner-up is the sixth echelon-Qiqi Alliance. Congratulations to the above two teams for obtaining the special gifts we prepared, and the happiness of representing the honor of the two groups of all team members. Point rewards.
On this different day, we have seen the long-lost sweat swaying on the field, we have witnessed your hard work, and we feel that you are shining for the glory of the team! Happiness is not asking for, but giving. Happiness is not about a person secretly reveling, but the touch of a group of people.
The Games came to an end in completeness and success. See you next year!
Share：
Previous General manager practice Inamori Kazuo philosophy
Next Sheng Heshu Ruian sub school annual report meeting
Back to list 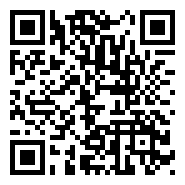