Film-forming material of film agent
Bletilla striata polysaccharide has good physical and mechanical strength and adhesion， and is an excellent film-forming material.It can be used as a film-forming material alone， or it can be compounded with medicinal polymer materials such as chitosan， polyvinyl
alcohol， sodium methylcellulose， sodium alginate， etc.to prepare a new type of composite film.Especially by changing and adjusting the ratio and composition of the film-forming materials， the release rate of the drug can be flexibly controlled to achieve the purpose of sustained release and immediate release.The hydro b romic acid ophthalmic film made from the combination of Bletilla striata polysaccharide and polyvinyl alcohol has as low-release effect， which can effectively reduce the number of administrations and prolong the drug effect.The sodium methylcellulose and Bletilla striata gum are prepared into a double-layer film， which has quick-release analgesic and anti-inflammatory effects.

Statement:
The content of this article is from the media network, reproduced for the purpose of sharing information, such as the works content, copyright issues, please contact us within 30 days, we will verify and delete at first time. The content of the article belongs to the author, it does not represent our view, it does not constitute any suggestions, and this statement and activities have the final interpretation.
Share：
Previous Orally disintegrating tablets (ODT)
Next The first Cannabinoid cancer drug in the world
Back to list 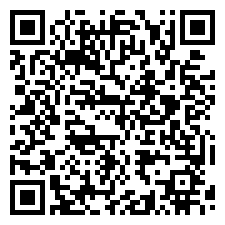